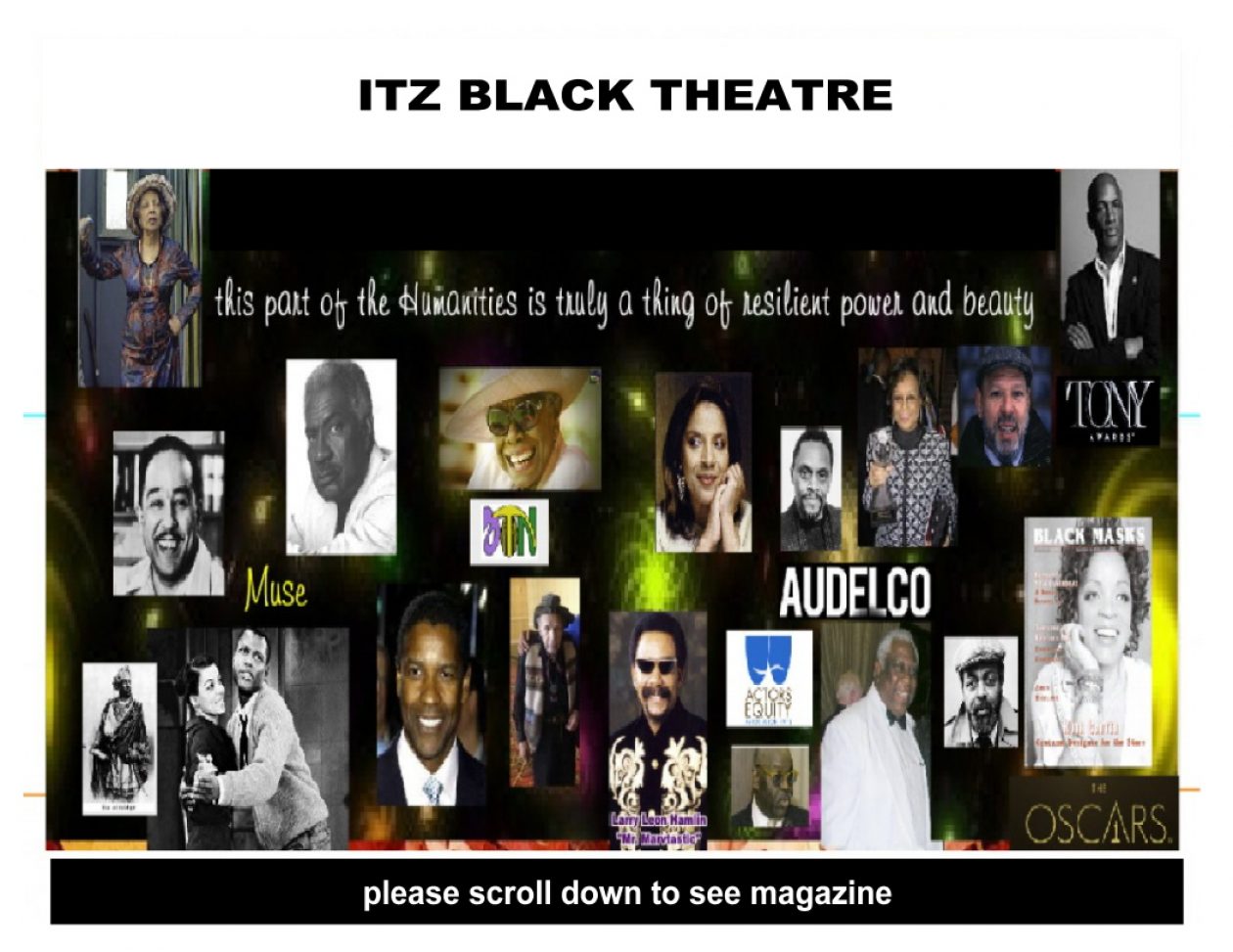 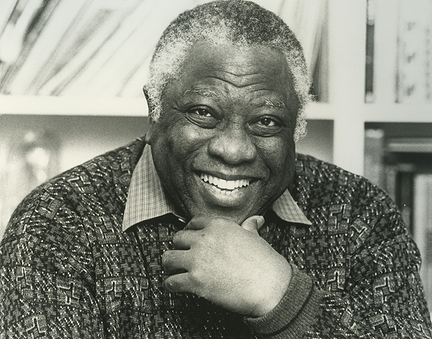 Shortly after I arrived in New York City from Detroit in 1964 to direct and act in Study in Color, by Rev. Malcolm Boyd, Amiri Baraka came to see the play at St. Mark’s Church-in-the-Bowery. After the performance, everyone went to hear the jazzman Charles Mingus at the nearby 5 Spot Jazz Club on St. Mark’s Place. It was my good fortune to meet and get to know the celebrated author of Dutchman. We had in common a close friendship with the great poet Langston Hughes.

Baraka was already an award-winning playwright, a nationally recognized poet, editor of respected literary journals (where he published unknown writers alongside such comrades as Ginsberg, Corso, Ferlinghetti, Rivers, Rexroth and Kerouac). After the success of Dutchman (produced by Edward Albee) marked him as a major playwright, Baraka moved uptown to Harlem to set up the Black Arts Repertory Theatre.

At that time, American cities were in turmoil; riots took place in Watts and Harlem, and two years later in Detroit and Baraka’s hometown of Newark, N.J. Baraka’s poetry and essays defined that unrest. As an activist, he participated in setting Black Power Conferences in Atlanta and Gary, Ind., to further define the unrest. Baraka’s image blazed on front pages of newspapers across America and fired up African Americans everywhere.

Baraka was born Everett LeRoi Jones in Newark. He left that city to go to Howard University, then left Howard a year before graduation to join the U.S. Air Force. After being discharged, he settled in Greenwich Village, where his literary output began to take serious focus. 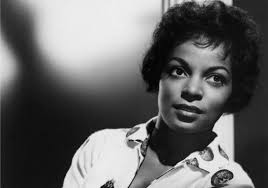