This interview is dated and cool to present for 2015 Black History Month too. According to information…

In 2013 Project1VOICE reached an internationally audience. This began with the addition of South Africa as one of the locations for 1VOICE! 1PLAY 1DAY! Later in September of 2013, Project1VOICE partnered with the John F. Kennedy Center for the Performing Arts to commemorate the fiftieth anniversary of the bombing in Birmingham, Alabama that took the lives of Addie Mae Collins, Denise McNair,

Carole Robertson and Cynthia Wesley. FOUR LITTLE GIRLS: Birmingham 1963 by Christina Ham was presented as a staged reading in the Kennedy Center’s Family Theater directed by Tony Award winner, Phylicia Rashad with original music and arrangements by Katherine Bostic. This event was live streamed globally. It was also produced in partnership with Howard University, Duke Ellington School of the Arts and African Continuum Theater Company. FOUR LITTLE GIRLS was presented as staged readings in over thirty locations across the country including Alaska and Hawaii on September 15th, 2013, the precise fiftieth anniversary of this seminal event in American history.

Project1VOICE has initiatives and programs functioning in eight regions of the United States. The country has been divided into the following regions to further facilitate collaboration:

We have established partnerships with performing art schools, churches, museums and libraries, and collaborate with colleges and universities, most notably with HBCU’S Black Colleges and Universities.

Internationally, Project1VOICE has established a collaborative partnership in South Africa.

Black Theatre is a movement to Protect Ideals, Ideas, Voices and Voids of the Human Condition on paper, stage and digital media Because we lost so many tongues, ideal, ideas, papers and human conditions in our extraordinary and epic history. 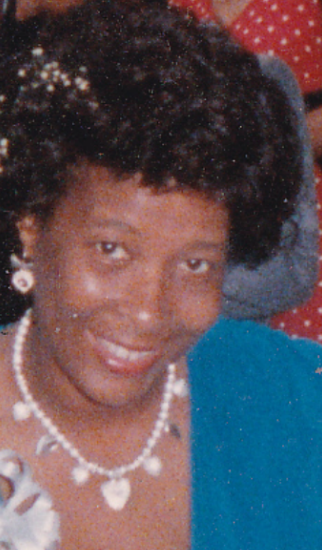 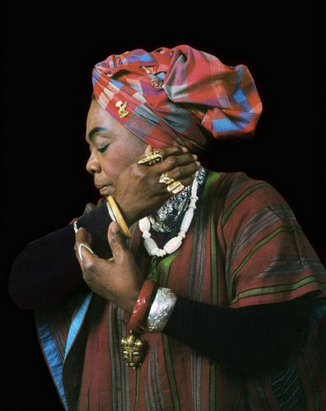